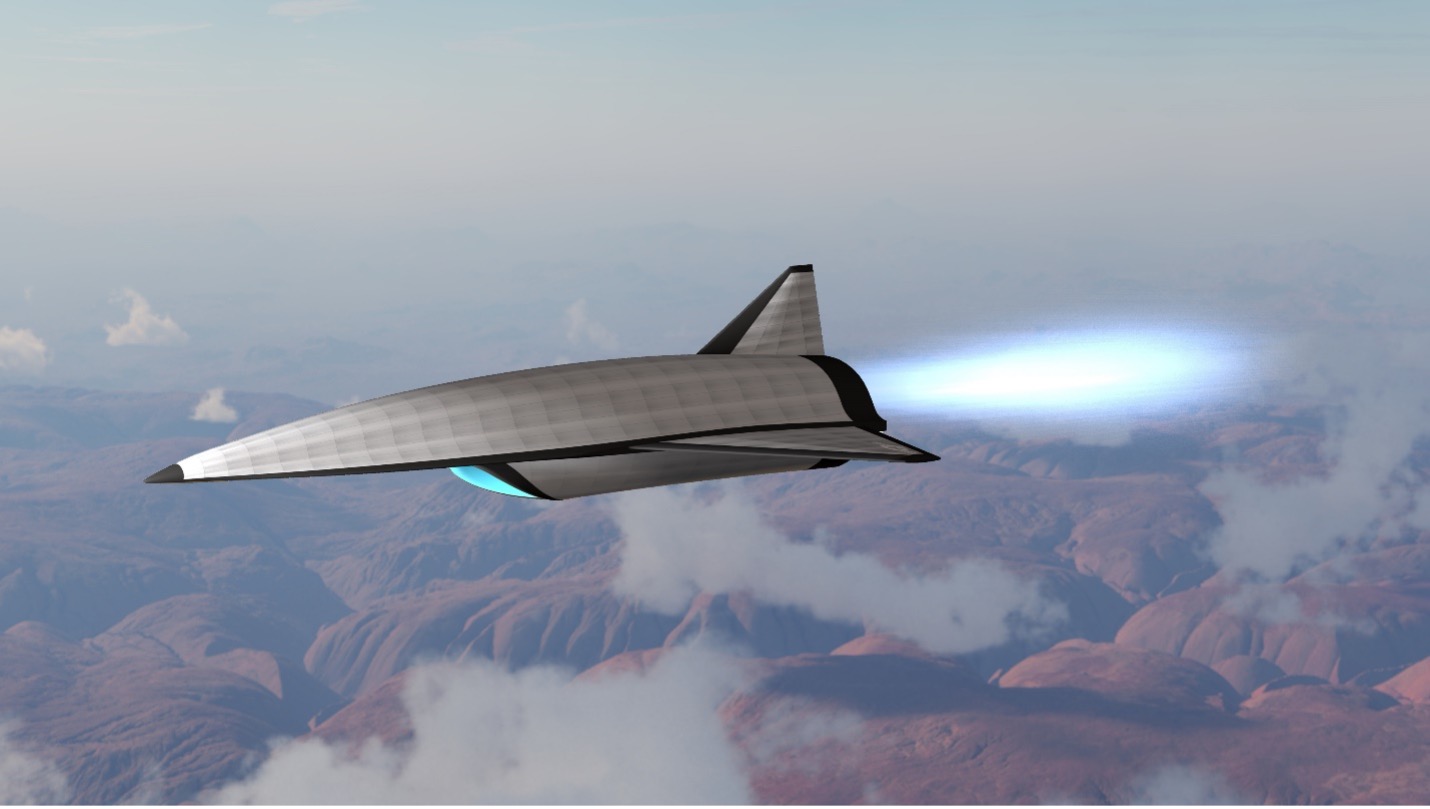 Buffalo, NY (January 11, 2023) – Calspan is excited to announce that it is a member of the Leidos team on the U.S. Air Force Research Laboratory (AFRL) Expendable Hypersonic Multi-mission ISR (intelligence, surveillance, and reconnaissance) and Strike program, referred to as Mayhem.

“We’re very excited to play an important role in the development of this advanced system for AFRL, demonstrating Calspan’s commitment to serving as the nation’s premier independent provider of hypersonic test services, solutions, and systems,” said Peter Sauer, Calspan President and CEO. “Our strategic investments in hypersonics enable us to support a broad spectrum of system development and test activities that will be leveraged on the Mayhem effort in collaboration with the Leidos team.”

Air-breathing hypersonic systems fly at speeds greater than Mach 5, enabling long range flight using scramjet engines. The Mayhem team is tasked with designing and developing a large-class version that surpasses current air-breathing systems in range and payload capacity using digital engineering to ensure the design efforts help future development and transition. The Calspan team is led by some of the nation’s leading experts in scramjet system development and ground and flight testing. Members of the Calspan team have played an important role in all of the successful U.S. scramjet vehicle flight programs since the 1990s, including the X-43, X-51 and HAWC.

“Advancing the state of the art in hypersonic systems has been a vocation for many of us at Calspan,” said Chief Technology Officer and hypersonics business segment lead Dr. Tony Castrogiovanni. “We look forward to engaging with the broader Mayhem team to develop this next generation system and accelerating the transition of hypersonic capability to the warfighter.”

Calspan is the premier, independent provider of testing and technology development services, solutions, and systems in the aerospace, defense, and automotive industries.  Internationally recognized for safety research and innovation, Calspan has state-of-the-art mobility, safety, and performance facilities and partners with the top automotive OEMs to resolve technical challenges related to electronic vehicles and other emerging technologies.  Calspan transforms ideas into reality by working with aerospace innovators at every stage of the development process with wind tunnel, airborne flight, jet engine, and hypersonic system development and testing services.