Buffalo, NY – Calspan Corporation (Calspan), in celebration of its 75th Anniversary in 2021, announced the release of a comprehensive new book that chronicles its storied history of engineering design, testing, evaluation, and research innovation. This independent engineering and testing firm has been supporting initiatives that drive domestic and global innovation since World War II, partnering with the U.S. Government and innovators in many industries, including aerospace, automotive, commercial transportation and motorsports.

Authored by Calspan Chairman Lou Knotts, an award-winning test pilot, the 288-page coffee table-sized tome, ‘CALSPAN: 75 Years of Testing the Future,’ captures the extraordinary breadth and essence of this Buffalo, New York-based organization by examining a sampling of important and interesting projects that have originated there during the past eight decades. Meticulously illustrated with 465 photos, renderings and documents culled from its 100,000-image archive, the book provides a fascinating look at the evolving science and technologies that have dramatically shaped the post-war years. Designed and published by UltimateSymbol.com, the hardcover book is available for $39.95 on Amazon.com and select bookstores. 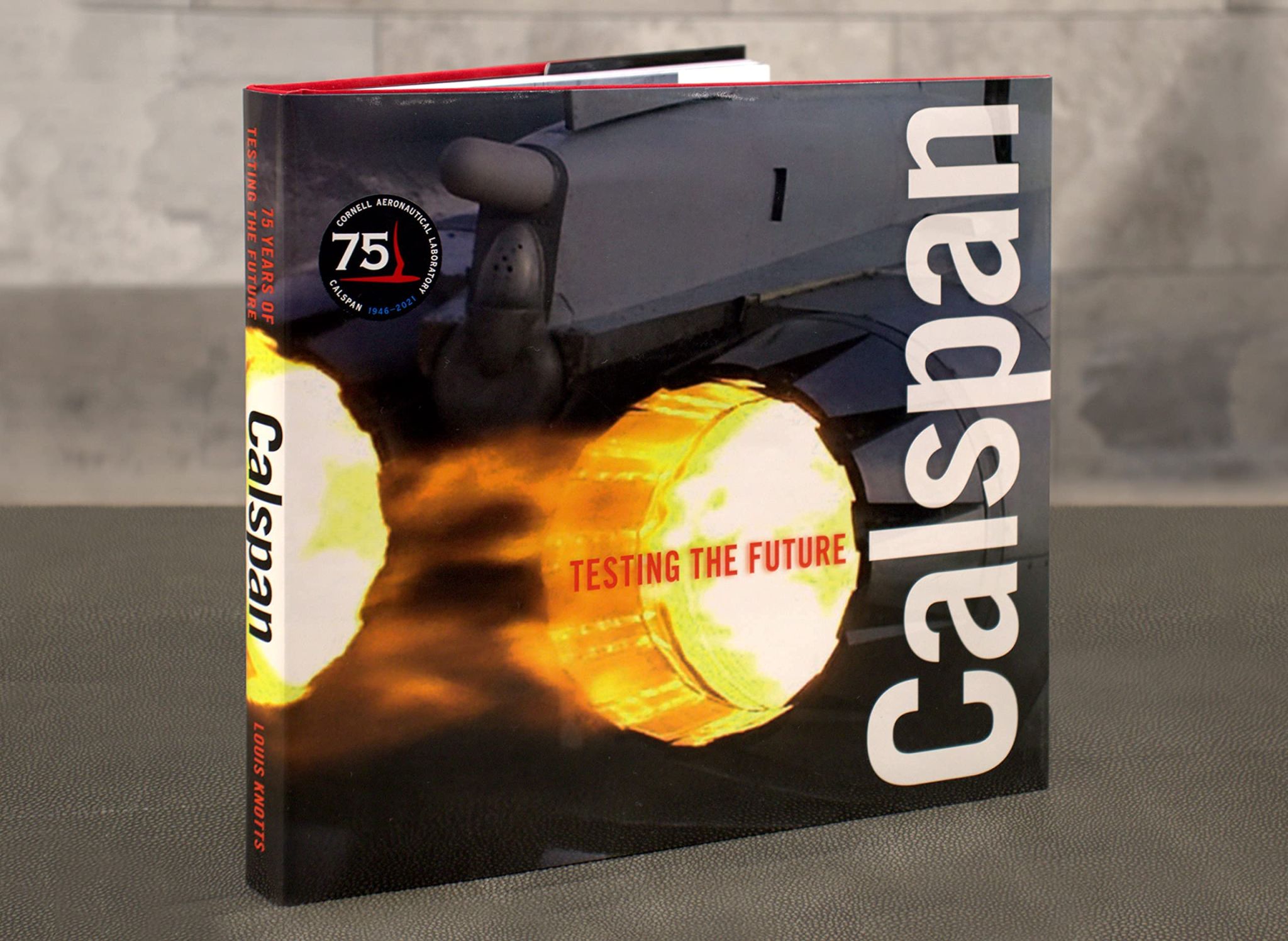 Renowned astronaut Scott Kelly, who spent more days on the International Space Station than anyone to date, received training from Calspan flight instructors in specialized company ‘variable stability’ aircraft during his early days at a test pilot school. In his introduction to the book, Kelly asserts, “You’ll be surprised at the broad reach of their areas of research and how the critical work done at the Cornell Aeronautical Laboratory and Calspan touches our lives every day.”

“After 18 months of effort, I am proud to finally present to the world the multitude of challenging projects that this pioneering organization has been a part of,” stated Knotts. “What a glorious past and bright future! Calspan has played an important role in so many areas of applied research that have been critical to our nation’s defense, as well as to the development of our modern world. The reputation and impact throughout the automotive and aerospace industries of this unique testing company now reach far beyond its upstate New York origins.” 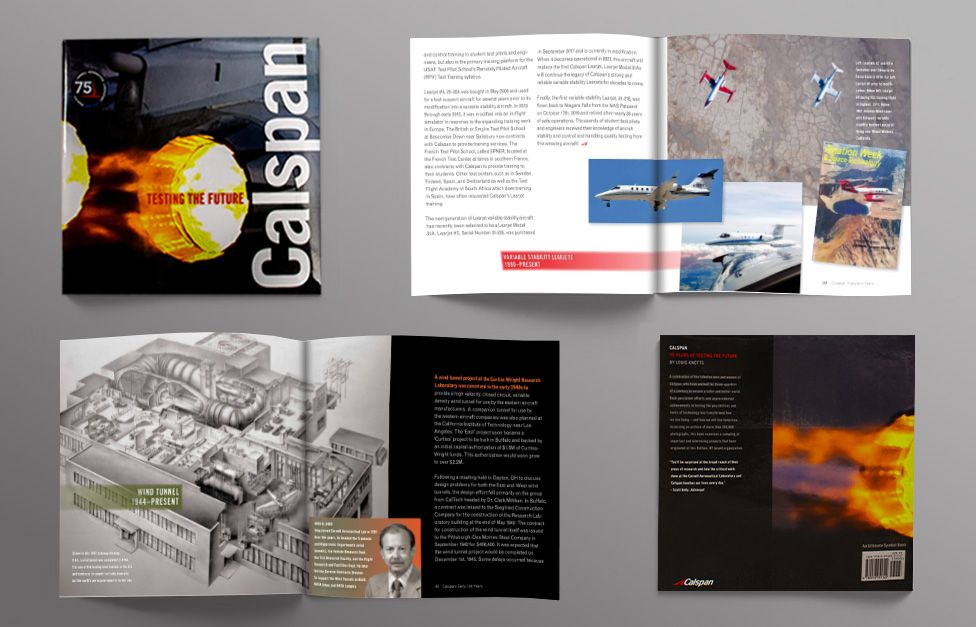 About Calspan Corporation
For more than 75 years, Calspan has provided research, development, and testing services in the aerospace and transportation industries. Internationally recognized for safety research and innovation, Calspan works with leading aerospace and transportation companies both domestically and globally. The company’s headquarters is in Buffalo, NY, with additional divisions in Ronkonkoma, NY, Niagara Falls, NY, Newport News, VA, San Diego, CA, and St. Paul, MN.