The 75th Anniversary of the Bell X-1 Supersonic Flight

This Friday, October 14th, 2022, marks the 75th anniversary of the Bell X-1 heralding in the new era of supersonic flight.  In 1947, Chuck Yeager piloted the Western New York built X-1 (the first in a long and ongoing line of U.S. X-Planes) to Mach 1.04, or 1.04 times the speed of sound, high over the California desert at what is now Edwards Air Force Base.

Due to the uncertainty and multitude of unknown variables involved in breaking the sound barrier, the fuselage of the rocket-powered X-1 was shaped like a .50 caliber bullet, something with known characteristics at high speeds. The aircraft was also designed to withstand 18 Gs, or 18 times the force of gravity, an unheard-of figure to ensure it could withstand the forces encountered.

The Niagara Frontier Section of the American Institute of Aeronautics and Astronautics (AIAA) will commemorate this anniversary at a private event hosted at Calspan’s Flight Research Facility, located at the Niagara Falls International Airport.

The keynote address will be from Dr. Richard Hallion, past chief historian of the United States Air Force and one of the world’s foremost authorities on the Bell X-1. The immediate past NASA Chief Historian, Dr. Bill Barry, will introduce Dr. Hallion.

The event will include a tour of the loading pit at the former Bell Aerospace plant where the X-1 was loaded on its B-29 carrier aircraft and a look at Calspan’s stunning, full-size X-1 replica. 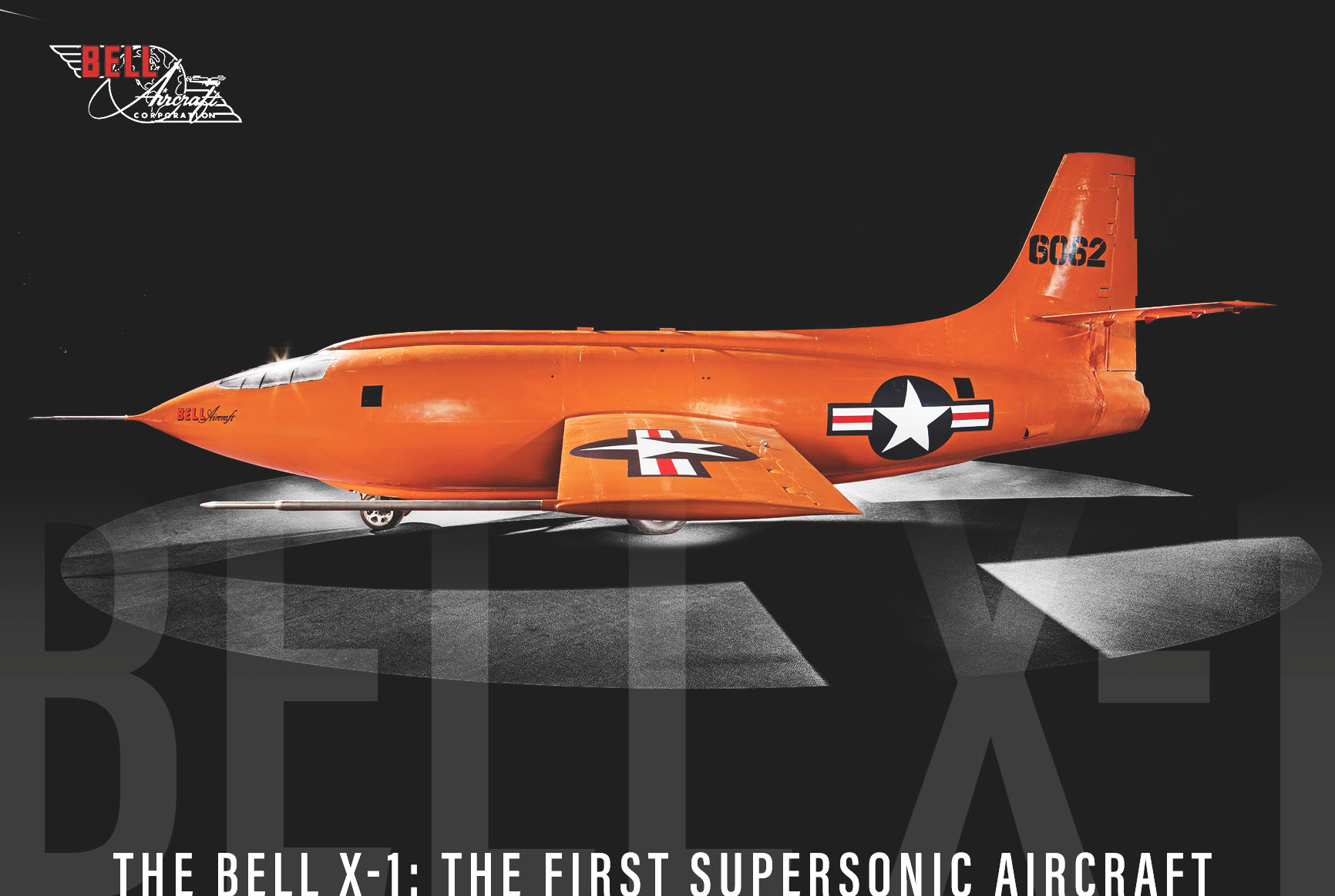